Bors is hungry for revenge after one of his assignments spins out of control. Not only is he tortured by the man he was hired to murder, the president of a notorious and ruthless motorcycle club, but he’s also left in the care of the man’s deranged daughter, Ivy. And she knows exactly who is chained and at her mercy, the one she has wanted dead for three years.
During captivity, Bors witnesses what has become of Ivy’s life, and finds himself trapped between hatred and sorrow for his female tormentor.
“It only took one day for me to hate her more than my worst enemy.
Only took two to start planning her death.
And only three… to fall in love with her.”
Bors is an avenger. Especially Ivy’s. 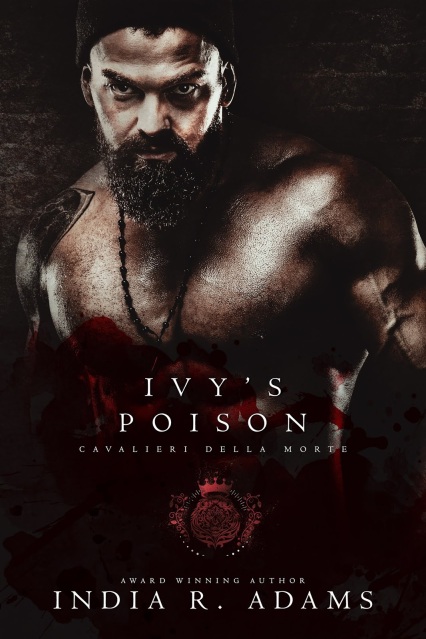 Ivy’s Poison (Cavalieri Della Morte series) by India R. Adams is Bors story. He is the big scary assassin and most of his life people stay away from him. One night of blowing off some steam he meet a woman who rocks his world. Years later he is still thinking of this one hell cat that has him wanting more. One night at his watering hole he sees her again. She is the only one who can get him to let his guard down and now he finds himself in a dangerous position. Initially it took me a minute to get into this story. Not sure why I kept picking it up and putting it back down but once I really got started I couldn’t stop. This was a real gritty story with some twist and turns with a secret or two revealed. The interaction between Ivy and Bors was not only hot, rough and sexy but at times down right comical. Bors is definitely a mystery that I would love to know more about especially his parentage. As I am reading each book I am looking forward to learning more about the head of the Cavalieri Della Morte group Arthur. There is a real story there and I want to know it. Enjoyed the way the author told this story. A really good series. 4.5 stars for me. 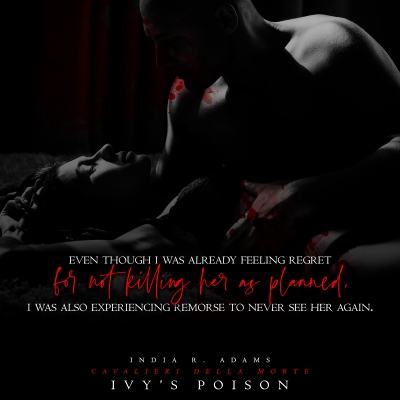 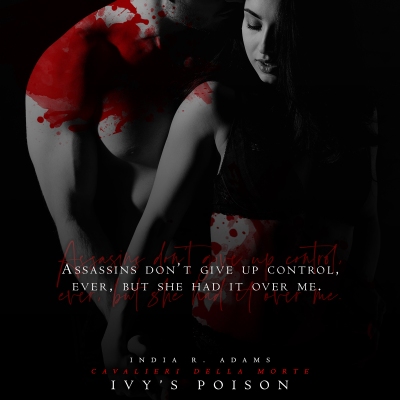 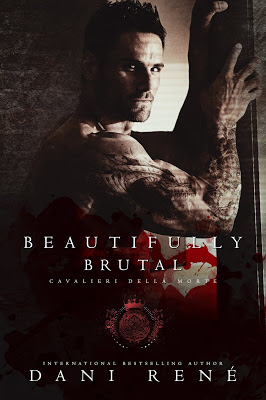 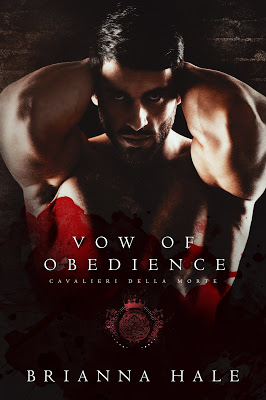 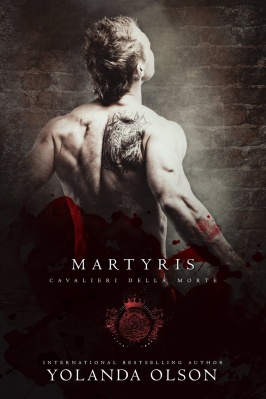 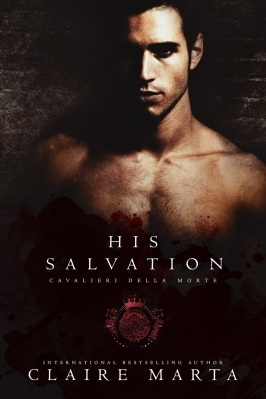 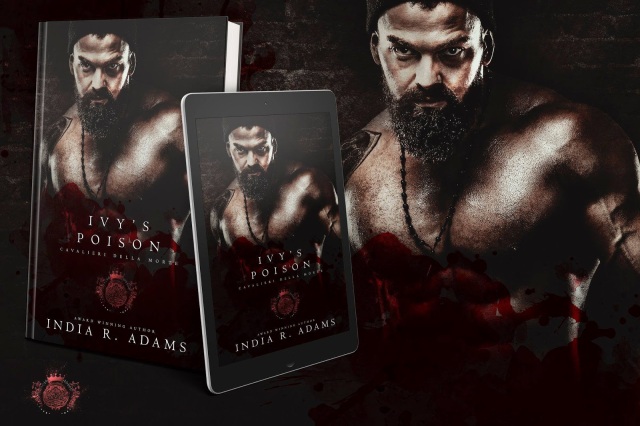