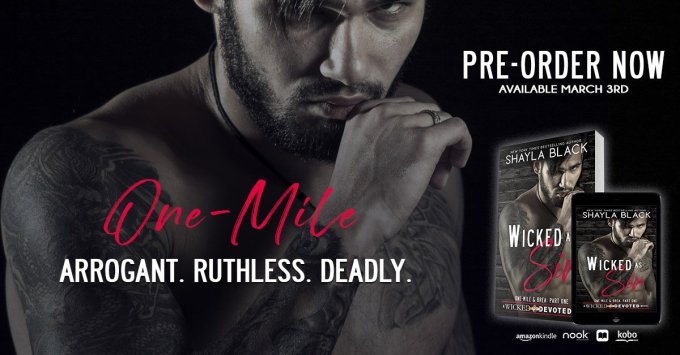 Now nothing will stop him from making her his.