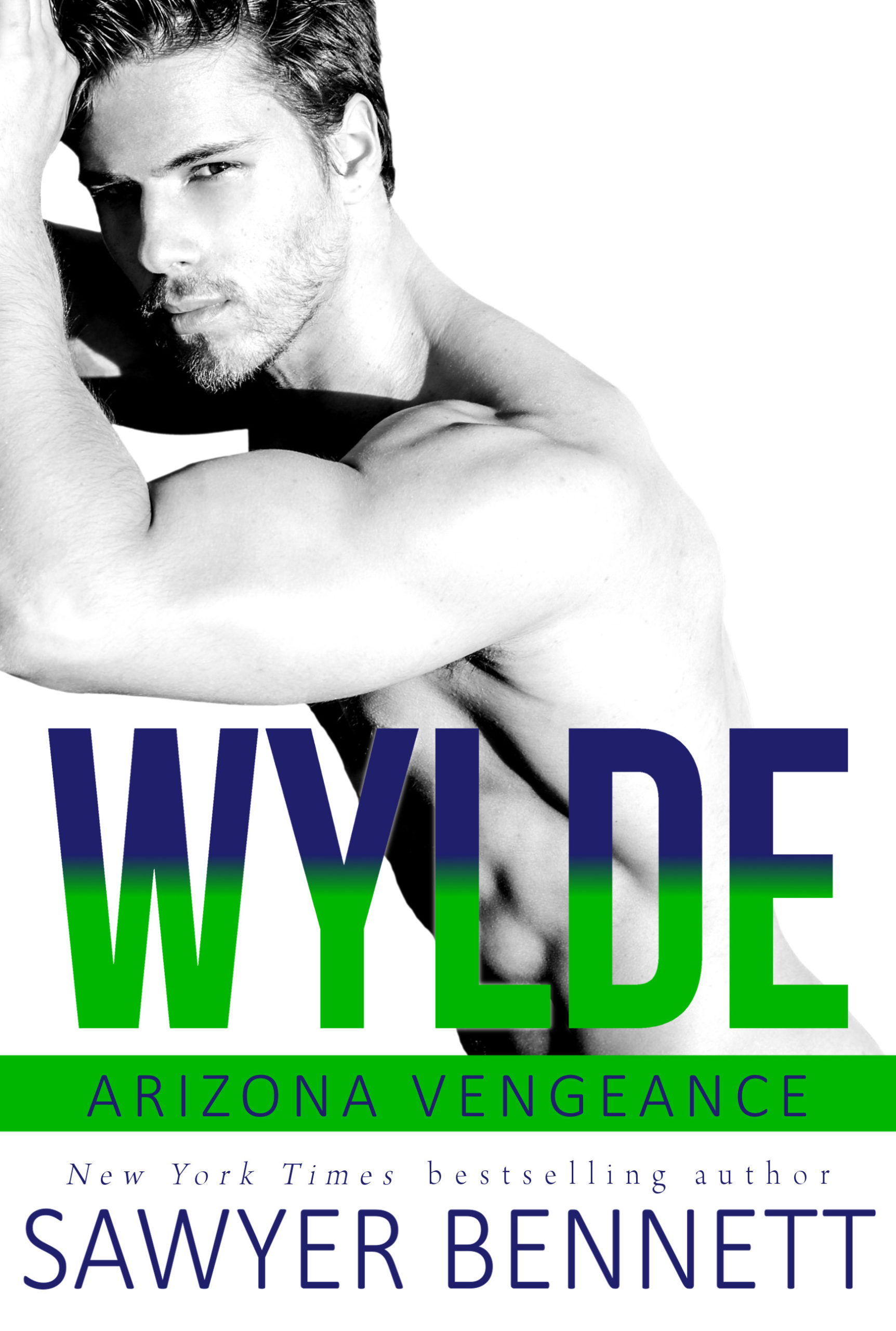 There’s a reason they call me Wylde and it’s not just because it’s my last name.

I might be one of the newest players on the Arizona Vengeance team, but I’m no stranger to the celebrity that goes along with being a professional hockey player. Whether it’s a fan seeking an autograph or a puck bunny looking for more, I’ve grown used to the attention. I not only thrive on it; I use it to my advantage. Let’s just say my bed is rarely empty.

When a quirky redhead at the local bookstore stops me dead in my tracks, I decide to pop in and turn on the trusty Wylde magic. As smart and strong-willed as she is beautiful, Clarke Webber isn’t swayed by my witty banter or charming good looks. And when she realizes who I am and the fame that comes along with it, she likes me even less. Thankfully, I’m always up for a challenge. The more I get to know about her, the more I know my playboy days are behind me.

If I’m going to capture Clarke’s heart, it’s time to be a lot less Wylde, and a lot more Aaron. 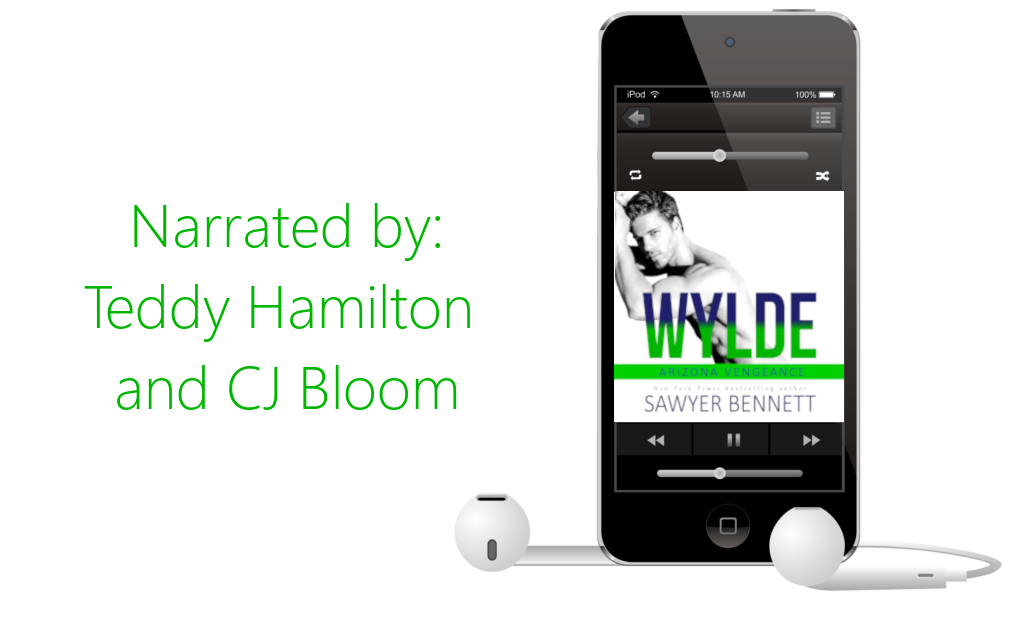 Wylde is the 7th book in Arizona Vengeance and after reading Rafe I couldn’t wait to read this book!

I must be a fickle woman because I have fallen in love with each and everyone of these hockey players! Wylde is no exception.

Aaron Wylde is out jogging getting ready to return for the new season of hockey. He ran by Clarke Webber’s Bookstore and happened to see this gorgeous woman in there. Turns out she is the owner and after buying gifts for his friends, just to talk to her and to ask her out . He asks her to go to a wedding with him. He ends up guilting her into going because she was going to cancel and he wasn’t going to allow her any excuses.

Clarke holds Wylde at arm’s length. She definitely doesn’t make it easy for him to go out with. Fortunately he is tenacious. He is determined he will break her into wanting to date him.

Wylde who had been a player really turns out to be a nice, honorable and hunky man! I loved reading Wylde’s story.

Wylde (Arizona Vengeance #7) by Sawyer Bennett. Aaron Wylde is the team’s number 1 playboy. He loves that title as much as he loves his team and teammates. On a run one day he goes by a bookstore where a redhead with coke bottle glasses catches his eye. Desperate to get to spend time with her he tricks her into going to 2 of his teammate’s wedding. From there the sparks fly. The once self proclaimed playboy has found someone worth giving up his wicked ways. Clarke has no clue who Wylde is and is not concerned with getting to know him. She has been burned before and this guy is to good to be true. Unfortunately she has lost a bet and the time she has spent with him has her wanting to give him a try. Initially I wasn’t sure if I would care about Wylde and his story. I was proven wrong. He is a sweet person. There is definitely more to him than meets the eye. Not only is he good looking, sexy, successful and rich he is smart, deep and slightly damaged. I truly enjoyed his and Clarke’s story. As always I like catching up with all of the other characters from the previous books. More than I expected 4 stars for me. 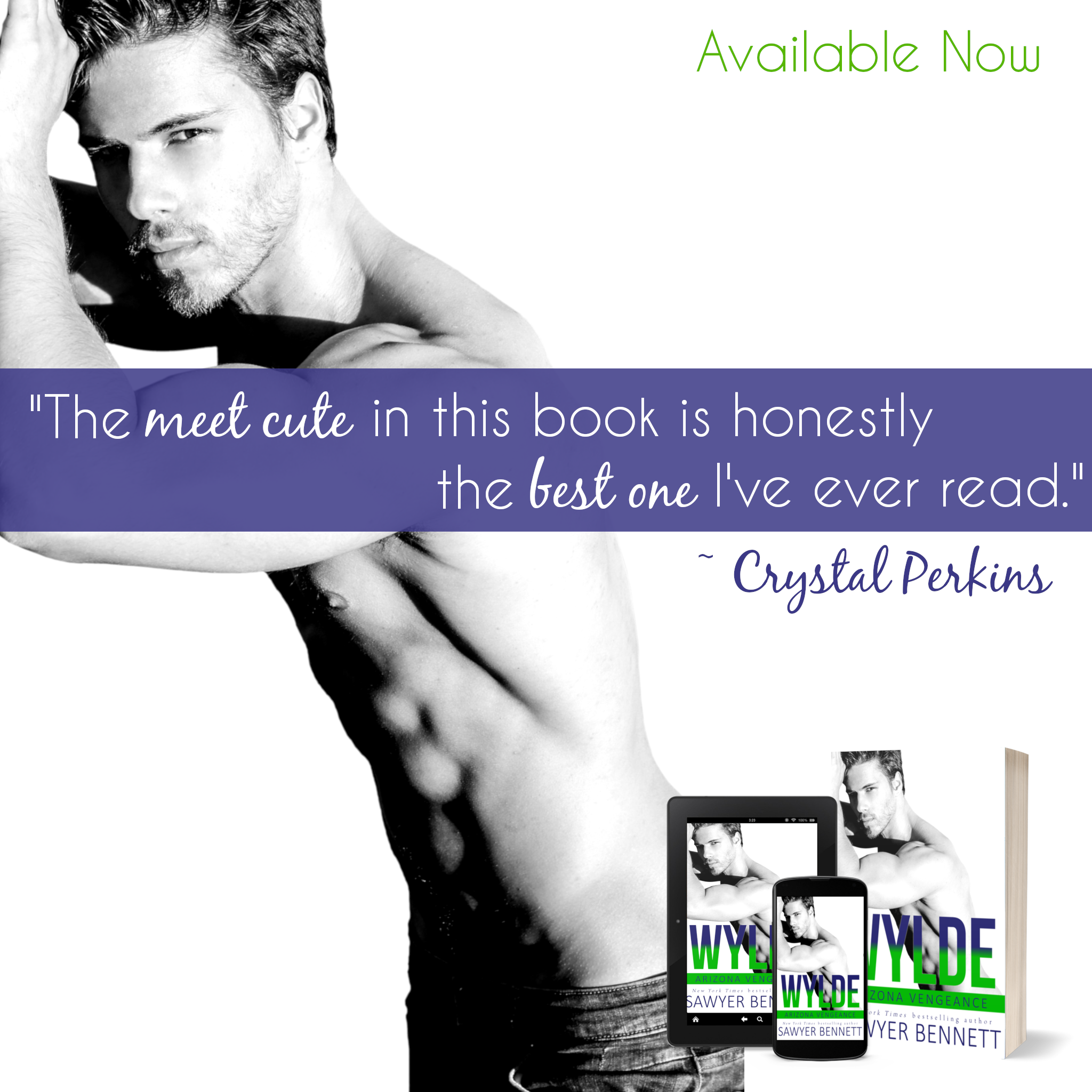