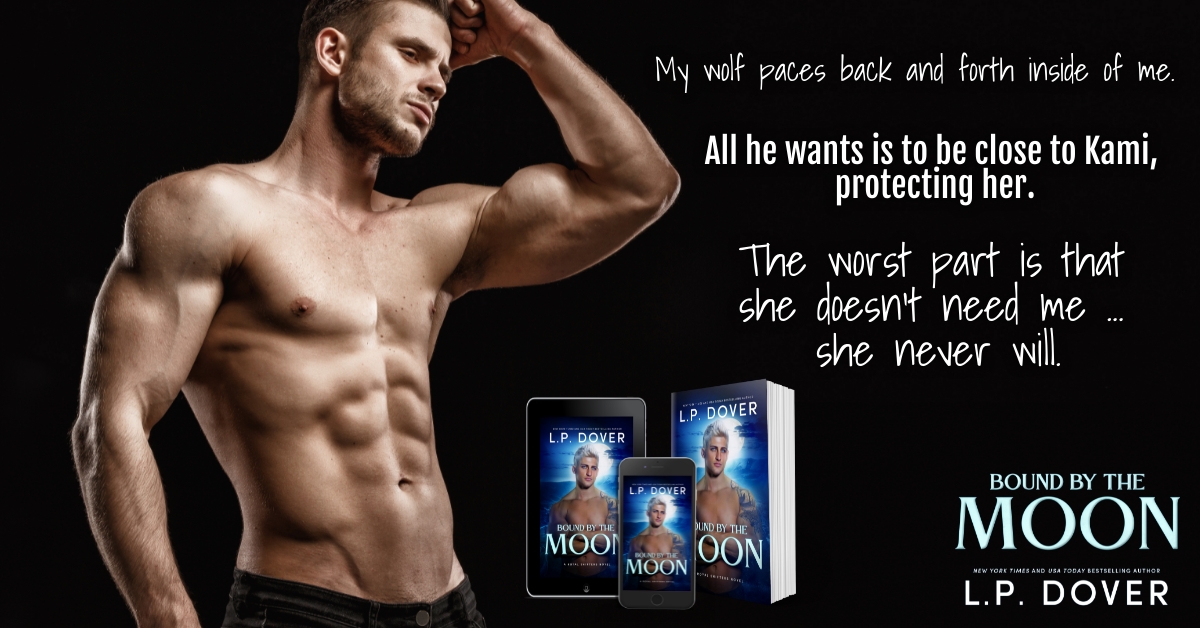 Bound by the Moon by L.P. Dover
(Royal Shifters #4) 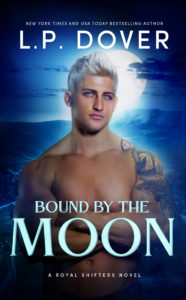 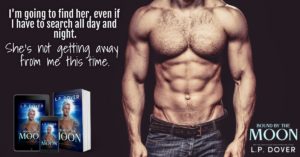 Feelings she can’t deny.
A bond impossible to ignore.

Haunted by pain of the past, Kami Grayson seeks to make the world a better place by joining the FBI. She thought being invited to join a secret branch of the bureau, known as the Circle of Justice, was the opportunity she had been waiting for. Instead, she uncovers a corrupt ring of dangerous shifters that will kill to keep their dealings hidden.

As a royal arctic, Colin Storm is loved by women and envied by male shifters. Of all the ladies who long for him, it’s Kami’s complete disinterest that fascinates him. Yet when he stumbles onto her shooting a man in a dark alley, the wolf within awakens with a ferocious need to protect her. Drawn to Kami’s fiery strength, Colin vows to help her escape the clutches of the ruthless pack of shifters closing in. Still, Kami resists the undeniable connection between them.

Will the pull of their bond be enough to convince her to let him stand beside her in the fight to come? Or will her reluctance lead to her facing the prowling darkness alone? 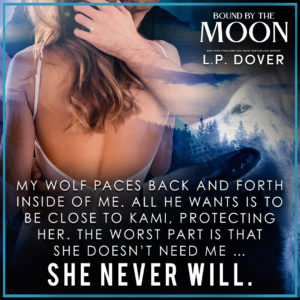 Meet the Author
New York Times and USA Today bestselling author L. P. Dover is a southern belle living in North Carolina with her husband and two beautiful girls. Everything’s sweeter in the South has always been her mantra and she lives by it, whether it’s with her writing or in her everyday life. Maybe that’s why she’s seriously addicted to chocolate.

Dover has written countless novels in several different genres, including a children’s book with her daughter. Her favorite to write is romantic suspense, but she’s also found a passion in romantic comedy. She loves to make people laugh which is why you’ll never see her without a smile on her face.
You can find me here: