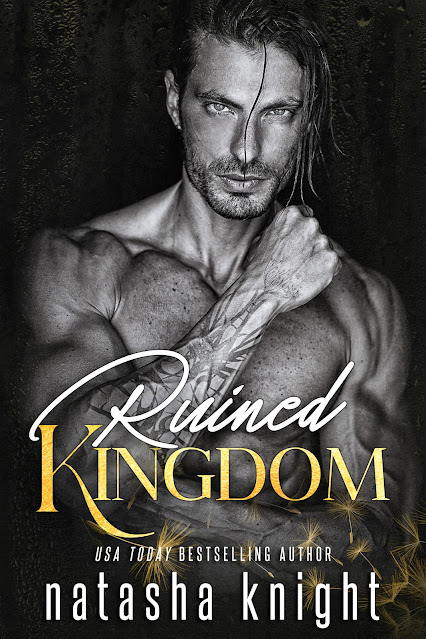 Death. Loyalty. Lies.
I never imagined my first trip to Italy would be to bury my father.
But there I stood, in a beautiful cathedral, alone with my grief and my father’s casket, a handful of soldiers standing guard.
It never occurred to me that anyone, even our enemies, would disrupt the sanctity of the moment.
But the Caballero brothers have little regard for the church and even less for my family. They marched in weapons in hand and turned my world upside down.
They shattered what peace I had.
They desecrated my father’s body.
And they took what they wanted. What they felt they were owed. Me.
I’m a princess in a tower in a breathtaking villa.
My bedroom overlooks the turquoise sea, but the door is locked.
And if I ever hope to be free, I have to contend with not one but two dragons.
ADD TO GOODREADS

Lita’s Book Review: 4.5 Stars
Ruined Kingdom (Ruined Kingdom Duet Book 1) by Natasha Knight Amadeo and Bastian have been plotting their revenge against the Russo family every since Geno and his son Lucien barged into their lives and ruined their entire family’s life. Their family was never the same and the boys have the physical and emotional scares from that day. Vittoria is laying her father to rest when now men, Amadeo and Bastian barge into the church and desecrate Geno’s body. Not only do they do that but their plan also includes taking spoils of war which just so happens to be Vittoria. All I am going to say is that I am so looking forward to the next book. I want you to be able to see this story unfold without telling you to much about the story. I will say the plan doesn’t go exactly like they planned and other forces at play have made some moves that had me not only clutching my pearls but in all the excitement of the ending I broke them. The emotional scares the boys, now men carry are having an effect on them especially when you throw in their feelings for Vittoria. There is also a secret or two, not sure how many but I know there are some and I look forward to them being revealed in book 2. This is one of my authors that when I am offered an Arc by her I do not pass up the opportunity because I know I am going to truly enjoy the journey. She did not disappoint. Bring on book 2. 4.5 stars for me. 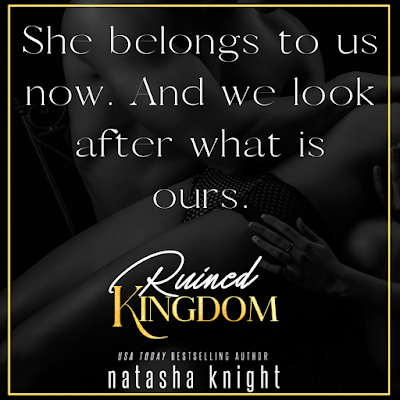 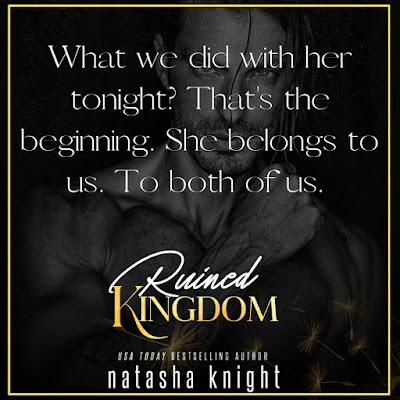 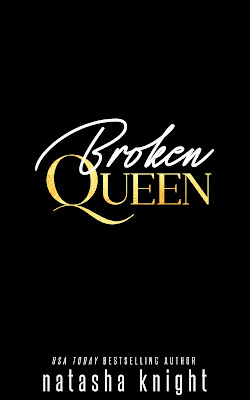 Natasha Knight is the USA Today Bestselling author of Romantic Suspense and Dark Romance Novels. She has sold over half a million books and is translated into six languages. She currently lives in The Netherlands with her husband and two daughters and when she’s not writing, she’s walking in the woods listening to a book, sitting in a corner reading or off exploring the world as often as she can get away.
AUTHOR LINKS
WEBSITE
BOOKBUB
AMAZON
FACEBOOK
FACEBOOK GROUP
NEWSLETTER
INSTAGRAM