May 15, 2018 tastywordgasms Can read as a standalone, Contemporary Romance, Uncategorized Leave a comment 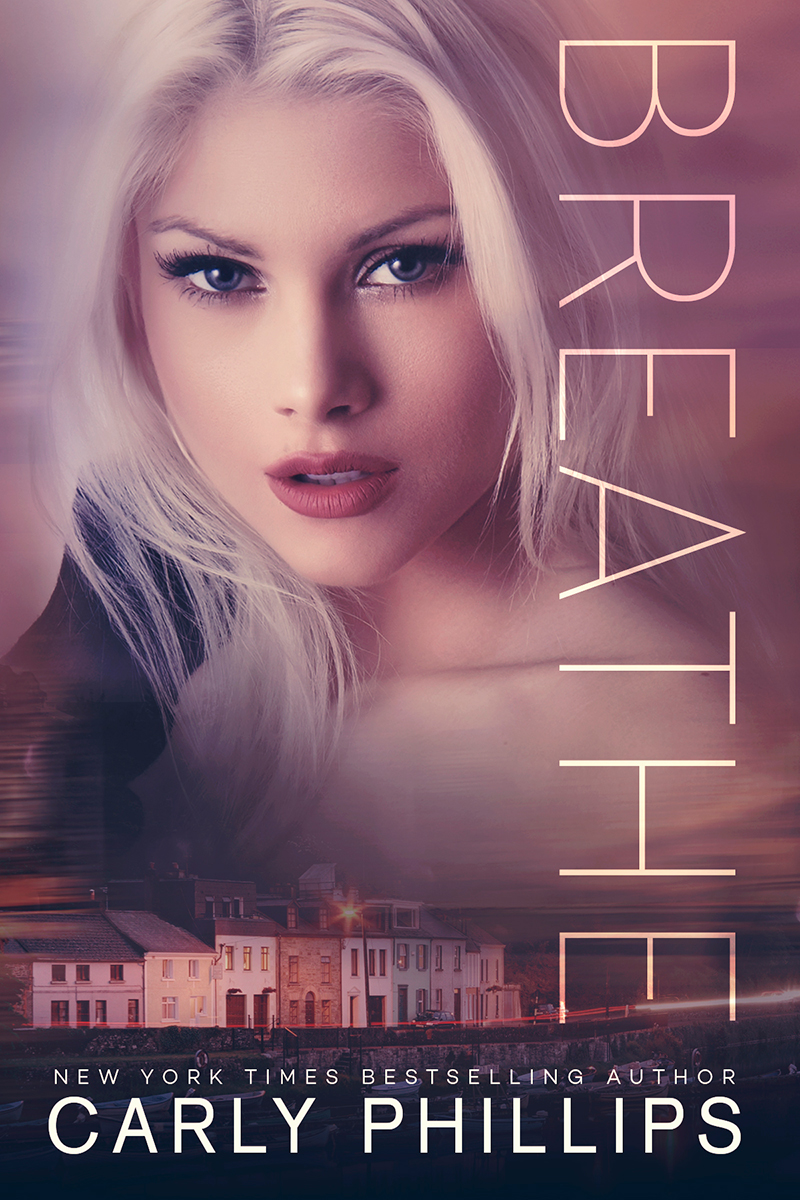 Fall in love with the Wards…

From troubled teen to successful general contractor, Jake Nichols turned his life around from his time in foster care. Divorced and single, he juggles his time between his daughter and his work. Next on his agenda, a new project that is his chance to prove his worth at the job he loves. Except he never anticipates that the only girl he’s ever loved and lost as a teen is now a grown and beautiful woman in charge of the project.

Phoebe Ward has survived and conquered a painful past that includes foster care and becoming a teenaged mom. She wants nothing more than to focus on the present but it’s hard when she looks into the eyes of her son, knowing she’s tried and failed to find his father. She’s resigned herself to raising him alone with the help of her family… Until a client meeting brings her face to face with her first love. A boy… now a sexy man she thought she’d never see again … and the father of her child.

So many years have gone by and both of their lives have changed drastically. Will they be able to put the past behind them and find the second chance they both deserve? 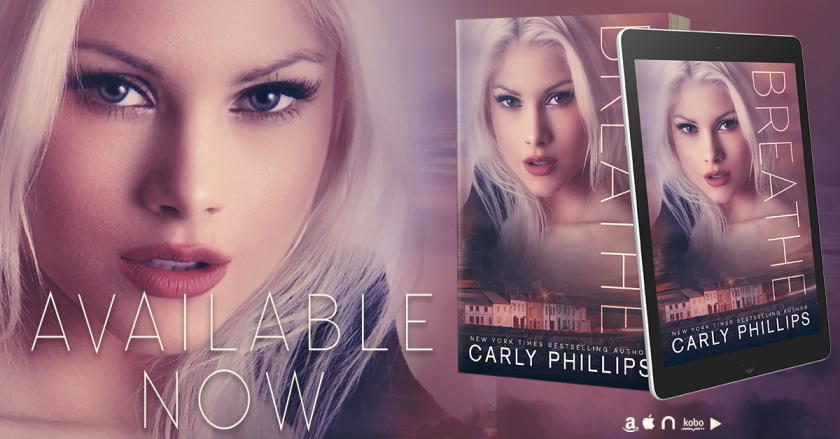 Breathe is the second book in the Rosewood Bay Series and is a second chance romance between Jake Nichols and Phoebe Ward. Book 1, Fearless was Phoebe’s sister Halley’s story.

Both Jake & Phoebe were foster kids when they first met and fell in love. Things happen to break them apart and years later they find each other after only living a town away from each other and not knowing it.

Jake and Phoebe are relatable and likable characters. So much so that I got lost in the land of make believe and didn’t want to come back to the real world. (meaning the end)

I give Breathe 4.5 stars and now I can’t wait to find out about Juliette Collins the missing sister. 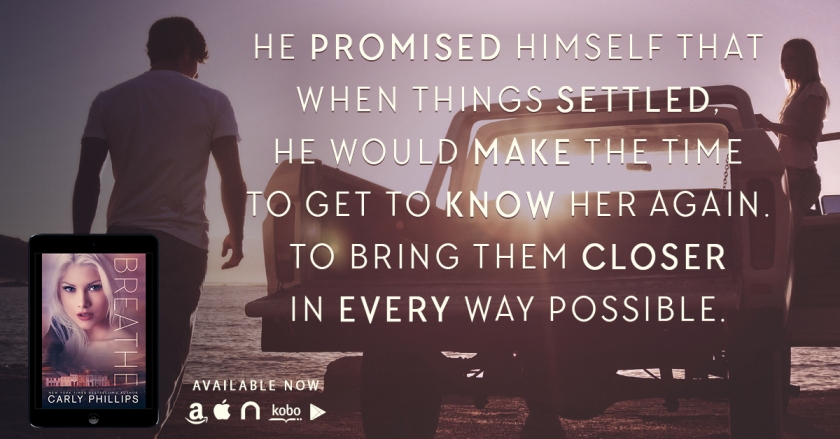 Start the Series of Standalones Today!

Carly Phillips is the N.Y. Times and USA Today Bestselling Author of over 50 sexy contemporary romance novels, including the Indie published, Dare to Love Series. She is happily married to her college sweetheart, the mother of two nearly adult daughters and three crazy dogs. Carly loves social media and is always around to interact with her readers.