The Arizona Vengeance are developing a reputation on the ice as one of hockey’s top teams. But one player’s reputation off the ice might just keep him from scoring. . . .

I’m having the time of my life with my new brothers on the Arizona Vengeance. We may be an expansion team, but after notching some big wins, the entire league knows to watch out for Erik Dahlbeck. That’s me.

The only person who doesn’t seem to think I’m so great? Blue Gardner, the hot-as-f*** flight attendant on our team plane. I sure wouldn’t mind joining the mile-high club with her, but besides bringing me lukewarm coffee, she won’t give me the time of day. Whatever I did to rub Blue the wrong way, my teammates think it’s hilarious. After all, we’re used to women flocking to us. #puckbunnies

When I run into Blue back on land, I’m shocked to learn how she spends her time off: taking care of her handicapped brother. There are layers to this girl I never imagined, layers I can’t wait to peel away. And that’s a new feeling for me.

But first I’ve got to find a way to melt that ice-cold stare. Because as much as I try to pretend I don’t care what Blue thinks of me, how can you not care when you’re falling for someone?

The Arizona Vengeance will continue in 2019! CLICK HERE to see the whole series, including preorder links and the brand spanking new cover for Dax (Book #4).

Erik is the second book in the Arizona Vengeance Series and I loved it!

I love how Sawyer Bennett tells a story and this time it is Erik Dahlbeck’s turn at his own story! He might have once been a man-whore but, he surely isn’t now! I fell in love with Erik. He has changed and changed for the better. Blue Gardner would have nothing to do with him because she had met him 5 years earlier and at that time he was a man-whore. Fortunately for them both they have both changed for the greater good. Blue flat out turned down anything Erik tried to say or ask. Letting him know just what she thought of him. He didn’t give up though and asked her out another time and she finally said yes.

I love their story and the way Erik treats Blue & Blue’s brother is wonderful. He really is a nice guy! Oh, and when Erik and Blue get together things really can heat up between the two of them.

I can’t wait to read more about these men from Arizona Vengeance team! Legend is next and I need to know his story! 5 STARS for ERIK!

Erik(Arizona Vengeance,#2) by Sawyer Bennett is the next story for the hockey team. I suppose you could read this book as a standalone but I would read Bishop first. In that book is were we meet Erik and Blue. Erik is loving his new teammates and the perks of being an infamous hockey player. Women throw themselves at him. He is a hit it and quit it type of guy but there is one person who doesn’t fall under his spell. Blue, the flight attendant from the team plane. She shoots him down every time he tries to talk to her. She looks at him as if he might be gum at the bottom of her shoe. When he sees her at a festival with a guy in a wheelchair he can’t help but approach them. After finding out the guy is her handicapped brother Erik changes his strategy. An entertaining story of 2 people who can’t help but find love in each other. Erik is a good looking alpha male with a body to match. Sex appeal for days. Blue is a girl trying to juggle living her life as well as doing right by her brother. 4.5 stars for me. The chemistry between the 2 of them was through the roof. Looking forward to the next book. 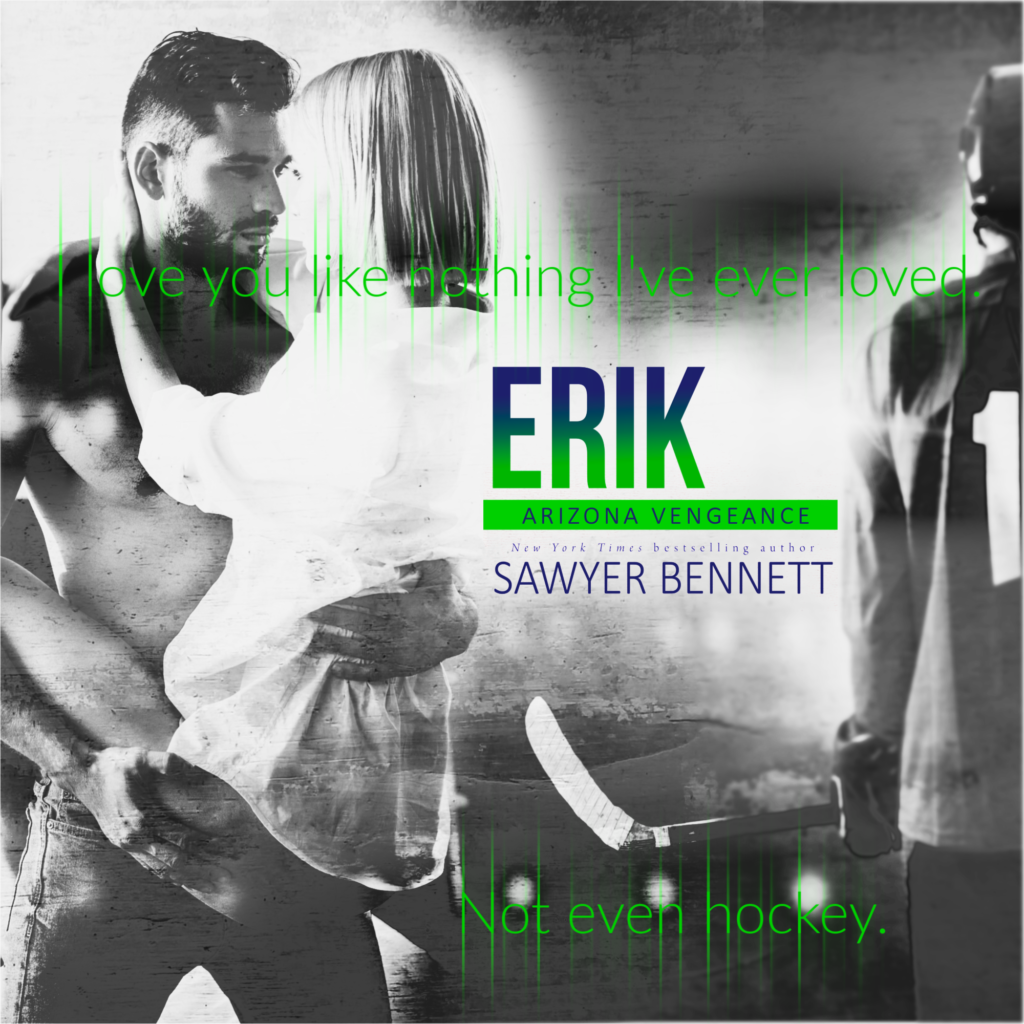 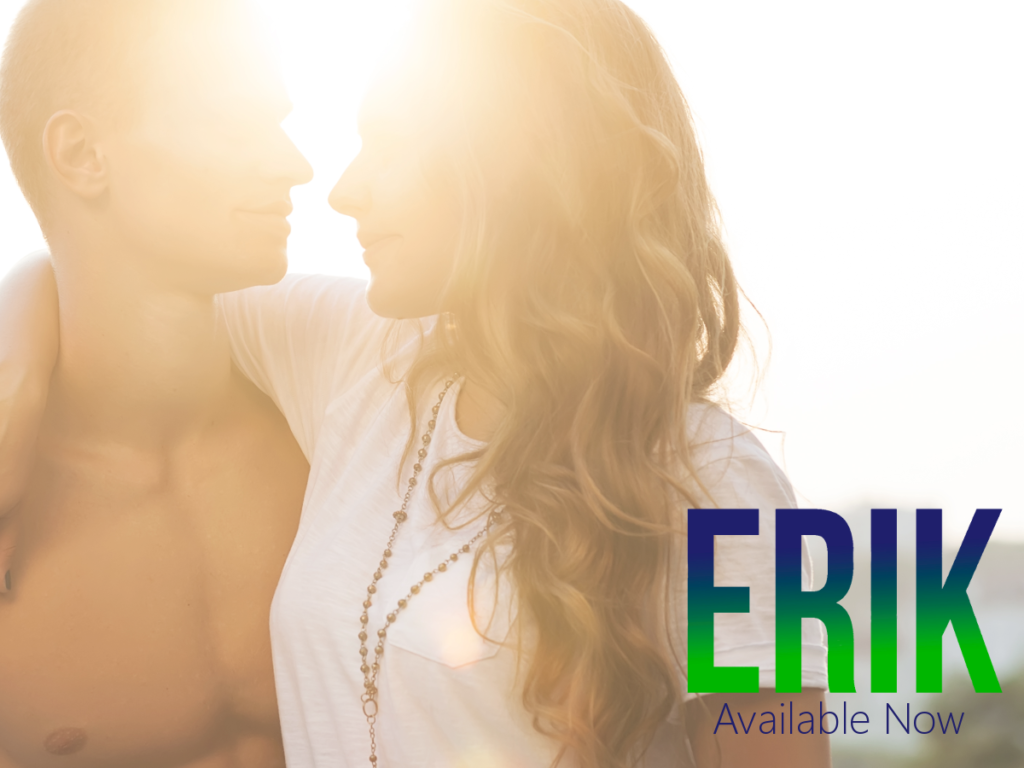