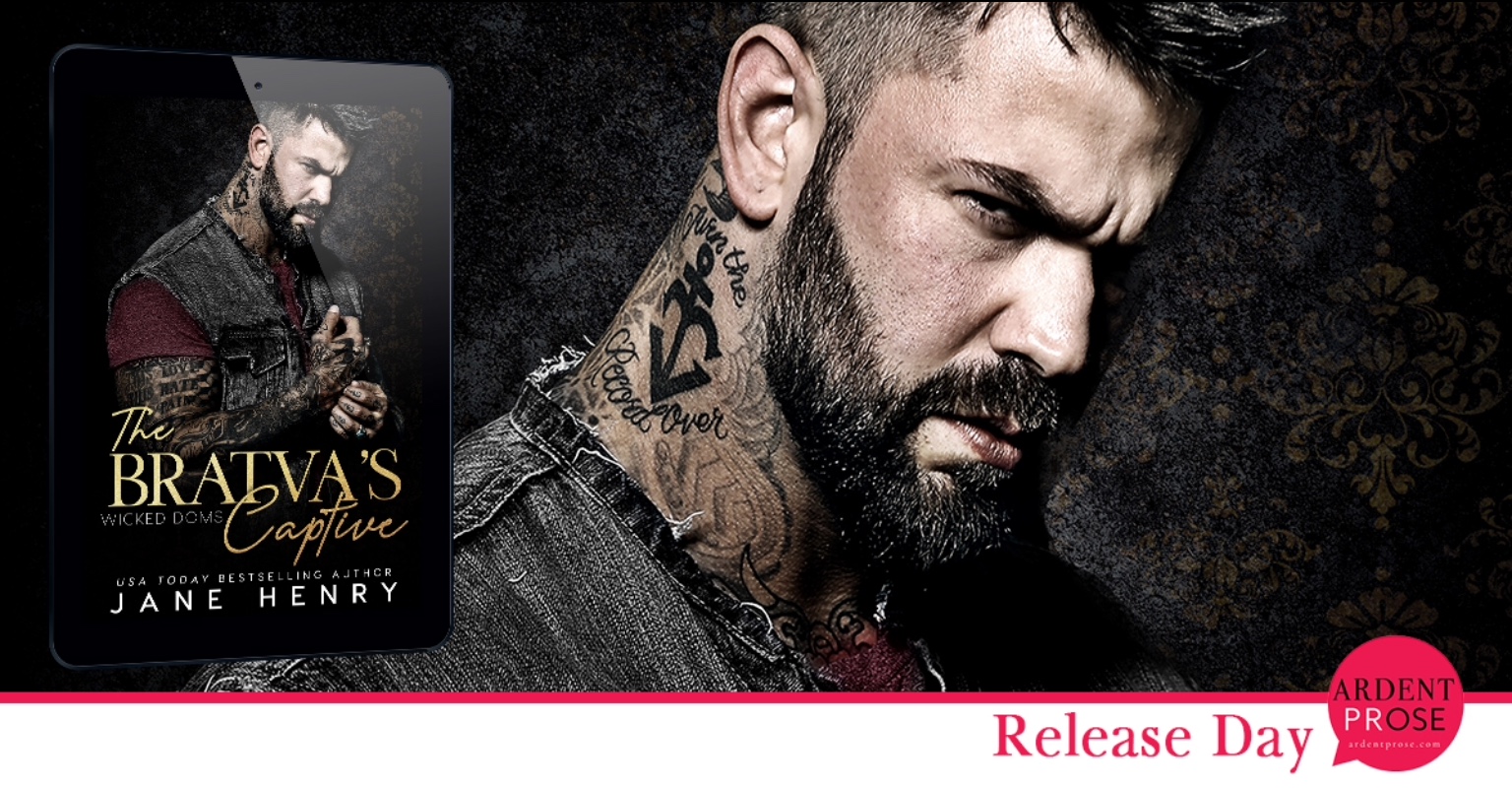 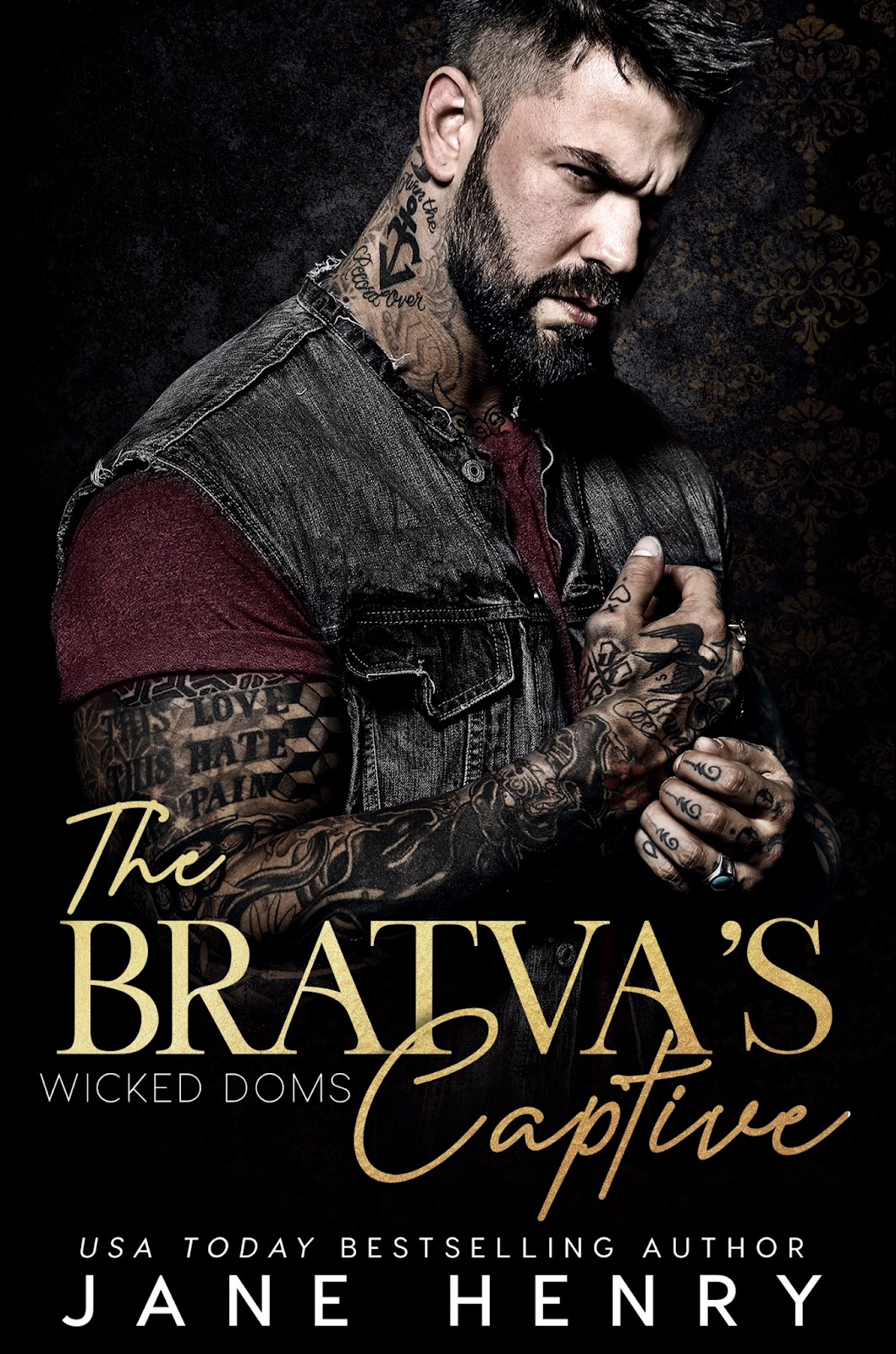 For the Bratva, retribution is the law.

An eye for an eye.

A tooth for a tooth.

A life for a life.

But the man who killed my beloved deserves a fate worse than death.

That he’s utterly powerless to stop me.

Olena Baranov will be my prisoner.

Vengeance will be mine. 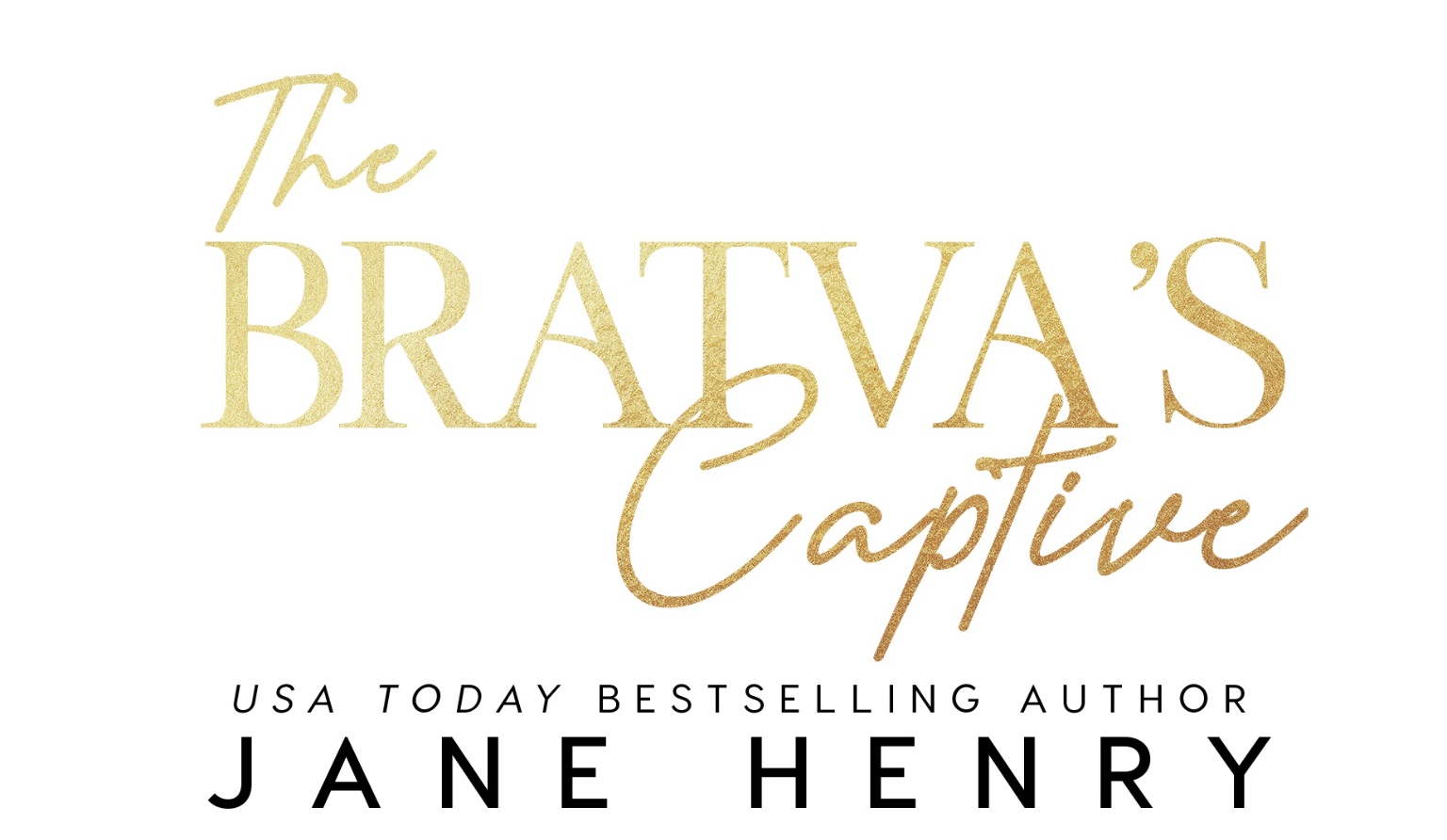 “Tell me everything you know about Yuri,” I tell her. I can hardly hear my own voice with the blood pounding in my ears. I’m almost lightheaded with fury, so consumed with hot, molten rage, I can barely think straight. “Does he have a wife? A daughter?”

Larissa’s hands tremble on her laptop. “Maksym,” she whispers. Larissa was originally kidnapped by our men for the crimes we thought she committed. She has become one of us, and loves Demyan, her husband. But she hasn’t forgotten the fear of being held captive. She knows what we’re capable of.

I round on him. “Don’t you fucking warn me,” I tell him, knowing I’m crossing a line. Demyan is my brother, but he’s the pakhan, and he tolerates no disrespect from anyone.

“How would you feel if that was Larissa?” I ask, gesturing to the screen. “If you just watched a man hold her down before he slit her throat?”

Demyan’s jaw clenches but he doesn’t speak. “You weren’t there,” I tell him. “You weren’t strapped to the floor and beaten, held prisoner by a gang of ruthless criminals who promised to find whoever you loved and rape them raw unless you caved. It wasn’t you. You don’t fucking know what that was like.”

Demyan puts his hand on my shoulder. “I wasn’t, brother.”

“I loved her, Demyan.” It’s all I need to say, and I can’t speak anymore anyway, because my throat is so tight I can hardly breathe. I will not shed a tear in front of my brothers. I will not show my weakness.

Demyan squeezes my shoulder and turns to Larissa. He holds her gaze, and his voice goes hard when he orders her. “Tell him.”

“I—oh, God,” she whispers, her voice tremulous. “Demyan,” she pleads.

“He has no wife,” she says in a whisper. “She died years ago. But he has a daughter.”

“Olena,” she says. “She’s a college student and has only been in this country the past five years. She lived in America with his wife until she died, and then came to live with her father after her mother’s death.”

“She lives near campus,” she continues. “Works at the cafe. That’s all I know.” She closes her eyes. “It’s all I want to know.”

But she suspected I would want this from her, so she was prepared to answer my questions. She’s already figured out my plan.

“What are you going to do, brother?” Demyan asks.

I turn to face him. “I will find the man who killed my Taya. I will find him through Yuri. And I now have a way to find Yuri.”

Demyan holds my gaze for a moment before he nods. If he agrees to this, he agrees to go to war with The Thieves. I will not have my revenge without bloodshed.

Turning to Larissa, he nods. “Tell him everything he needs to know.”

USA Today Bestselling author Jane has been writing since her early teens, dabbling in short stories and poetry. When she married and began having children, her pen was laid to rest for several years, until the National Novel Writing Challenge (NaNoWriMo) in 2010 awakened in her the desire to write again. That year, she wrote her first novel, and has been writing ever since. With a houseful of children, she finds time to write in the early hours of the morning, squirreled away with a laptop, blanket, and cup of hot coffee. Years ago, she heard the wise advice, “Write the book you want to read,” and has taken it to heart. She sincerely hopes you also enjoy the books she likes to read.
Web  Twitter  Facebook Goodreads Instagram