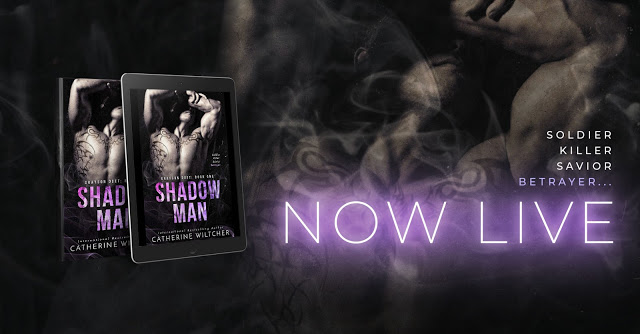 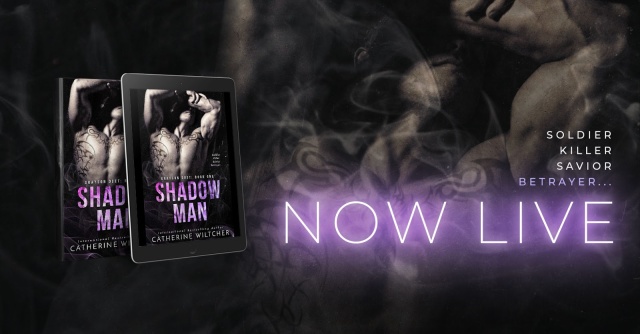 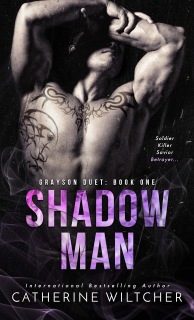 Synopsis
Cause and consequence:
Two words that haunt me.
When I was stolen, I learned to hate.
When he saved me, I learned to fear.
I ran from him, following a trail of the dead, from Miami all the way to Colombia.
Now I’ve fallen into darkness again, and he’s the only one I see.But he’s a shadow man.
A bad man.
A soldier.
A killer.
The red right hand to the devil himself.
We’re a dirty contradiction: I’m the girl who can’t be touched, whom he refuses to set free.
We’re a dangerous obsession: There’s damage running deep in both of our souls.
Caught up in a cartel war I want no part of.
Trapped between love and hate.
One night will change everything…

For years, Joseph Grayson killed in the name of Dante Santiago.
Now, he kills for me. 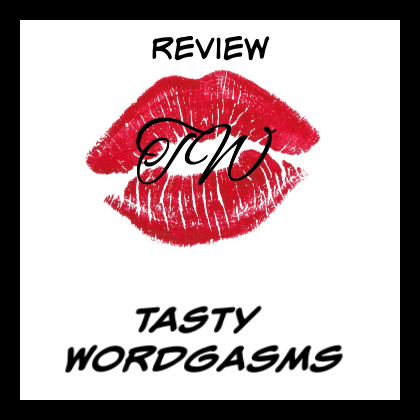 Shadow Man: Grayson Duet is the first book in this duet and she is a new to me author. Although I have been promoting her books for a while. I decided it was time to check her writing out. Lord knows I thought the blurb was interesting. I do love me a good mafia romance…. (yes I know that was poor grammar)

As it is, I really felt for Anna and all that she has been through.

Towards the end of this book were some nail biting moments! And Shadow Man ends where you know there will be more to the story.

Joseph’s and Anna’s story is a dark one. Be aware there could be triggers in reading this book.

By the way I loved listening to the soundtrack! 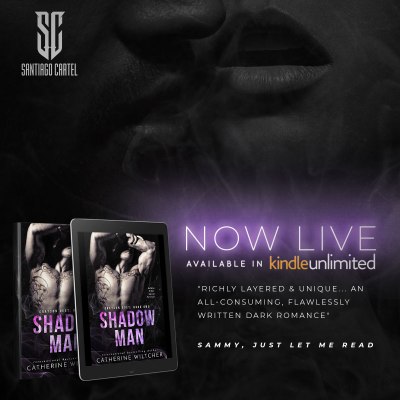 Catherine Wiltcher is a former TV producer and a self-confessed alpha addict. Her writing is best described as sinfully sexy, and her characters always fall hard and deep for one another. She lives in the UK with her husband and two young daughters. If she were stranded on a desert island, she’d like a large pink gin to keep her company. Cillian Murphy wouldn’t be a bad shout, either… 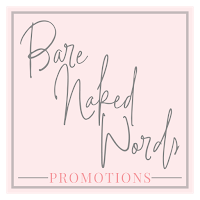