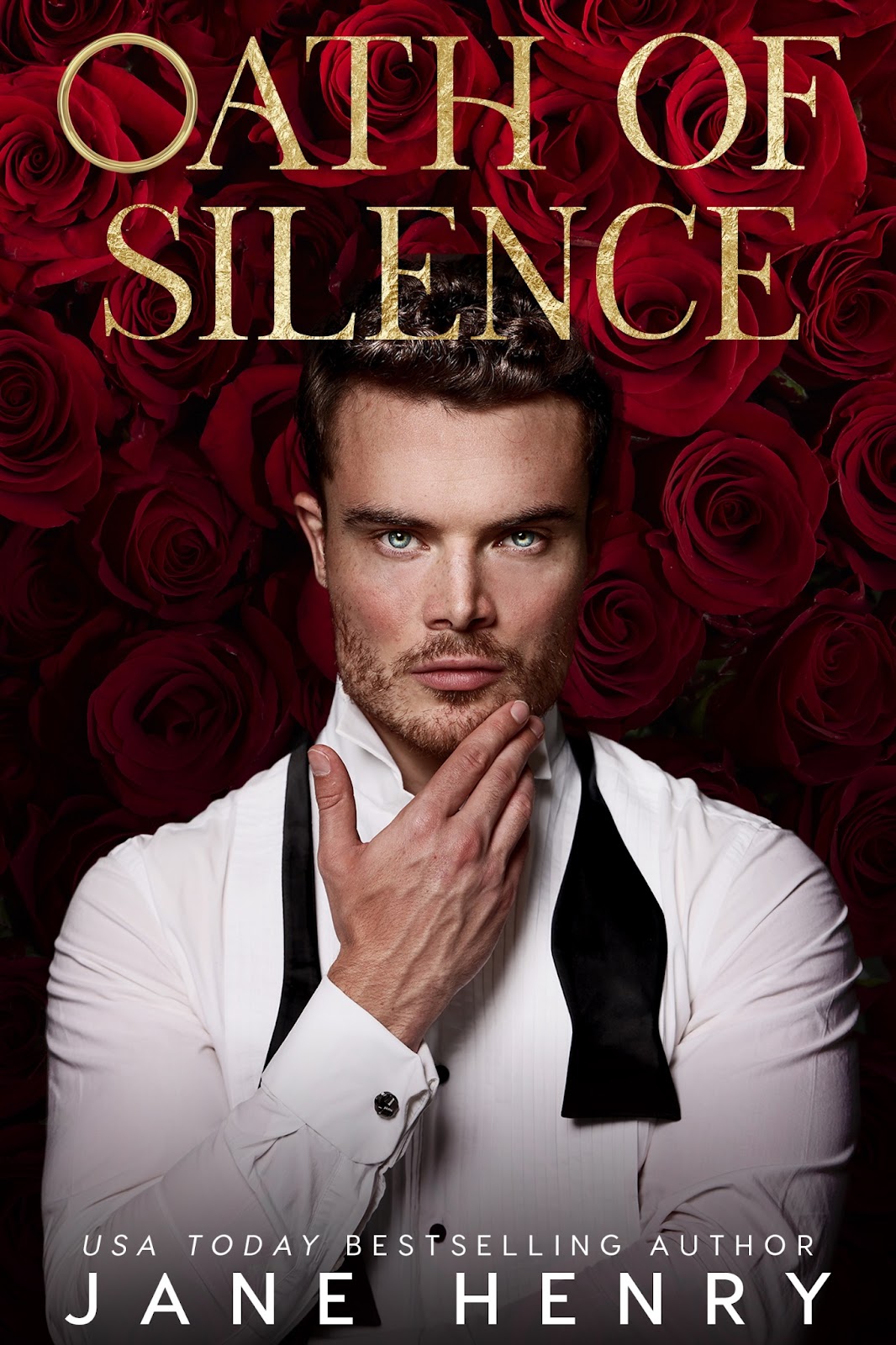 I’ll give her my ring to claim my crown.
Vittoria DeSanto leaves me no choice.
What she knows could destroy me.
Destroy my family.
And I won’t allow that.
She’s homeless, penniless, powerless.
I’ll give her the life of a mafia princess.
Anything she desires will be hers…
Except her freedom.
Because our marriage will make me The Boss of the Rossi crime family.
My word is law.
All must respect my authority,
Especially Vittoria.
The stubborn woman will learn.
Her place is by my side.
In my bed.
Over. My. Knee.

“Sip, bella. I want to watch you swallow.”

Holding his gaze, I obey. I part my lips, and he tips the glass up to them. The whiskey’s warm and potent, burning my nostrils and tongue, but the sweet undertones make my tastebuds sing. It’s delicious but powerful, like a liquid spell. His eyes on my throat make my pulse quicken. He watches, mesmerized.

His hoarse whisper fractures the silence. “What dress did I tell you to wear tonight, Vittoria?”

Shit. I almost forgot about that. I lift my chin and stare at him defiantly.

I begin to tremble as I remember his earlier admonition.

If you come downstairs tonight in anything but what I ask for, I’ll punish you.

I hold his gaze so he doesn’t think I’m wimping out. I don’t want him to know he terrifies me.

His eyes glow as if lit with a savage flame. “Did I ask you if you liked it?”

Every word feels like the flick of a whip. I flinch as if struck. I shake my head from side to side. “Well, no, but I…”

“But you what?” The icy tone sends a shiver down my spine. “You thought it smart to disobey me?”

It feels like an almost archaic word, like he’s the king of this castle and I’m one of his servants.

I swallow and try to gather up my courage. I’ll need it. “Yes. I did. You don’t have the right to tell me what to do.”

One of his brows quirks up.

“Who told you that?”

My mouth feels dry, my lips parched. “I did.”

His phone buzzes. He takes it out of his pocket and hits a button. “I’m busy.”

He listens for a minute, then nods. “Spread the word. No one call me unless it’s an emergency, and I mean like the motherfuckin’ zombie apocalypse.”

He silences his phone and slips it onto the sideboard next to the squat bottle of whiskey, his eyes on me the entire time.

“Take off that fuckin’ dress.”

I’ve made it this far without dying. I can go a little further.

Biting my lip, I slide it off my shoulder, but find I can’t reach the zipper. I try, but my arm’s too short. This is a two-person job. In the distance, the waves crash on the shore, but it’s the only sound I hear. His room must be soundproofed, or far enough away from everyone and everything that no noise can be heard.

That means no one will hear me, either.

“You can’t get the dress off, can you?” I thought his voice was deep before, but now it seems like he gargles with gravel, every word laced with a threat. I stifle a flinch.

“Marialena helped me put it on.”

He grabs me roughly and yanks me to him. I jump when he slides a knife out of his pocket and flicks it open. A gleaming silver blade glints in the moonlight. My pulse soars.

He reaches for me, pins me to his chest, and slices the thin fabric at my shoulder. The dress slouches down one side. “That’s sir to you.”

USA Today bestselling author Jane Henry pens stern but loving alpha heroes, feisty heroines, and emotion-driven happily-ever-afters. She writes what she loves to read: kink with a tender touch. Jane is a hopeless romantic who lives on the East Coast with a houseful of children and her very own Prince Charming.
Connect with Jane at http://janehenryromance.com