Read the first THREE chapters of The Shadow Princess 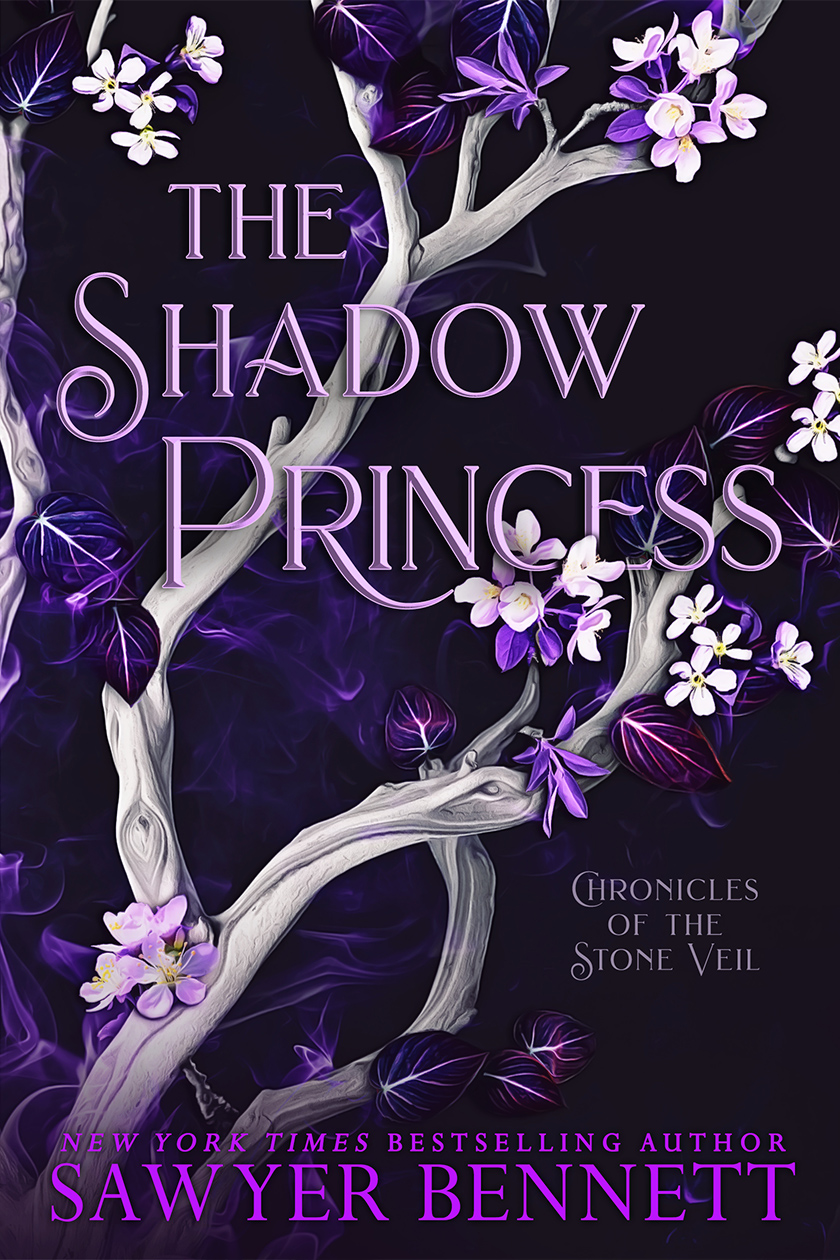 Living an idyllic life in Wyoming, Thalia Clairmont is completely unaware that her world is about to be turned upside down. Step into the next dimension with The Shadow Princess, the newest story in The Chronicles of the Stone Veil series from New York Times bestselling author Sawyer Bennett.

My name is Thalia Clairmont and I am heir to the throne of Vyronas. A title that was unknown to me after the love of my life, Bastien Dunne, had me stripped of my memories and sent me through the veil into another dimension. He maintains it was for my protection after my parents were killed and our kingdom was overthrown, but I see it as a betrayal.

Overwhelmed by my feelings of both love and anger for Bastien, I quickly understand that things aren’t what they once were. Vyronas is at war and an evil sorceress has claimed my throne by casting her blood magic to subjugate my people. With my memories returned, I realize Bastien isn’t the man I once loved and has instead become a distant, hardened warrior whose heart is as cold as ice.

My magic alone cannot defeat the blood sorcery, so I delve into the deepest shadows to find a way to regain control of my kingdom. Can I defeat evil without succumbing to the darkness? And will Bastien and I be able to reclaim the love we once shared? I am the Shadow Princess and it’s time for me to reclaim my throne.

The Shadow Princess is a standalone second chance romance with a fantastical flourish within The Chronicles of the Stone Veil series.

Buy the digital and signed paperback direct from Sawyer Bennett: https://bit.ly/Store_TSP
** Digital files must be read within the BookFunnel app ** 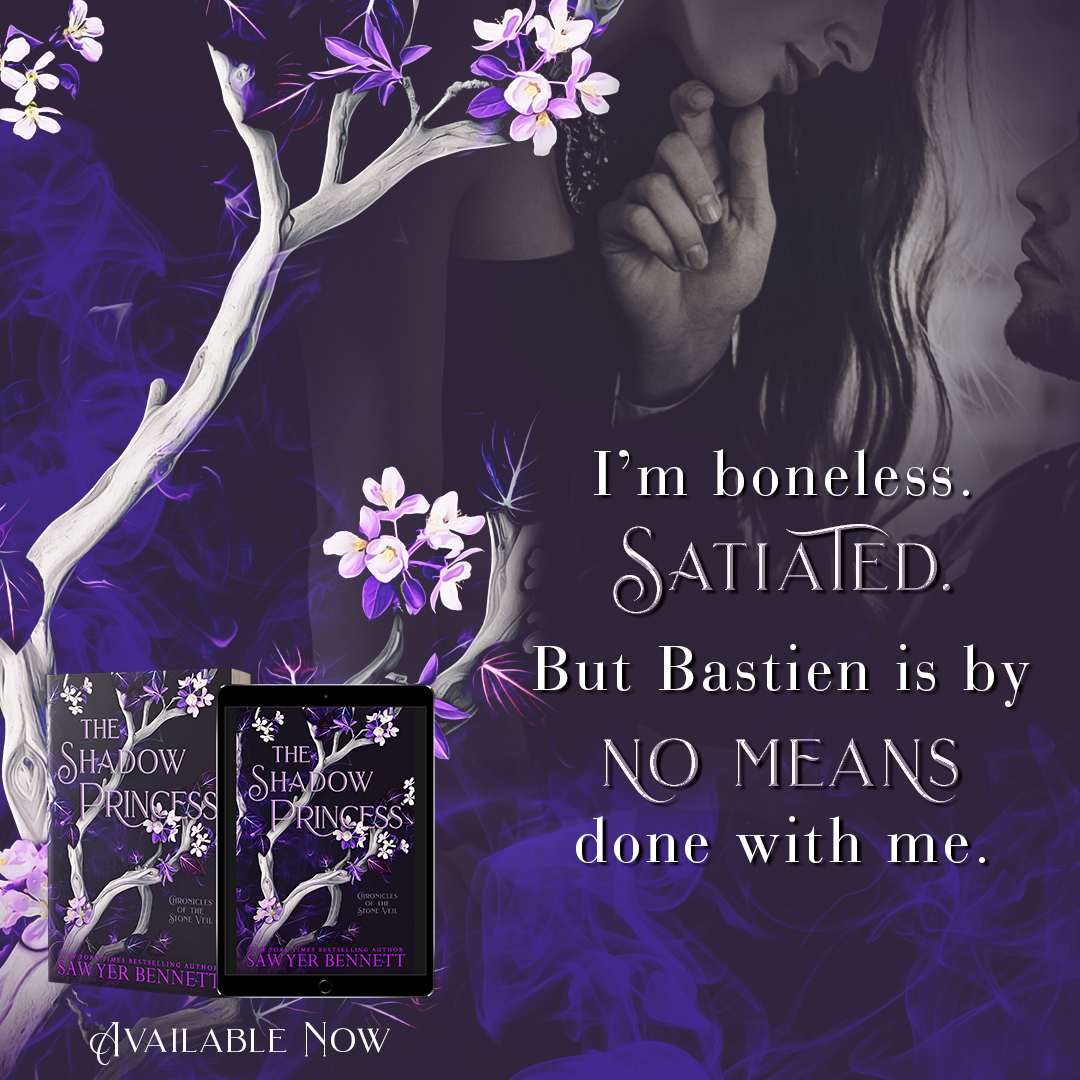 The Shadow Princess by Sawyer Bennett
Tanya’s rating: 5 of 5 stars

The Shadow Princess is the 6th book in the Chronicles of the Stone Veil. I was pleasantly surprised when I saw there was another book in this series. I thought book 5 was “the end”. This book can be read as a standalone and it has its own HEA. If you have read any of the other books in this series you will recognize other characters. But if you want to just jump in and start reading you should be good to go.

This is Princess Thalia Clairmont and Commandant Bastien Dunne’s story. I won’t say much more than that about this book. I feel you need to read it and there are enough synopsis out there that I don’t need to say the same thing. I loved reading this book and series. There are twists and turns to the story to keep this book interesting. A page turner for sure!

I am a fan of Fantasy romance! I do think that Sawyer Bennett could write in any genre! To me Fantasy is a tough romance to write because you have to build a world along with all the characters in that world.

This is a complicated story and I really would love to have a glossary, a road map to who is who. I feel it would make for easier reading and would help make sense to the story.

I will end on how much I loved reading The Shadow Princess and I really love the new cover for this book. Does that mean all the books are getting a new cover too? I don’t know but I hope so.

The Shadow Princess: A Stone Veil Novel book 6 of 8 Chronicles of the Veil by Sawyer Bennett is a whole new story with mentions of several characters from the previous books. With that being said, this book was definitely a standalone story for me. The story takes place in another dimension which exist on earth. Thalia lives on the earth realm due to the fact war is waging in her realm of Vyronas. She was sent to the earth realm for her own safety due to her parent’s death. Bastien is the commander of the army of Vyronas. When he gets a visit from the demi god Maddox letting him know it is time to bring the princess back from the earth realm to help with the fight, he sets out on his journey. Bastien is not only the commander of the army but he was also engaged to Thalia. He gave up so much to keep her safe. The price was high and it was nice looking at them trying to get back what they had lost. While reading about their relationship we also are looking at their fight against a powerful evil that has taken over Thalia’s kingdom. I liked the story but it wasn’t as good as the other books dealing with a different realm.  I give this book 3 stars. Definitely not one of her better stories. I love this author and will continue on with this story. 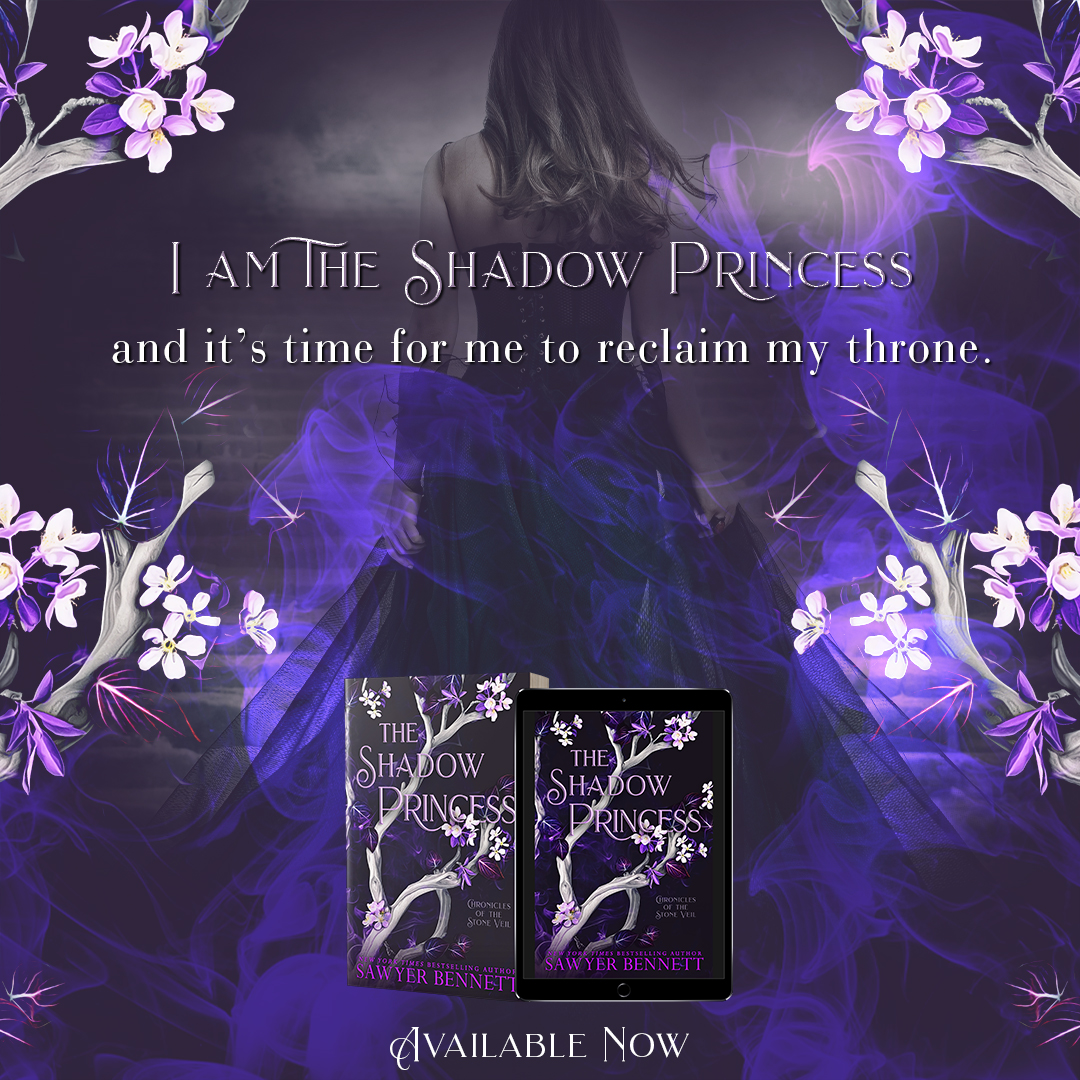