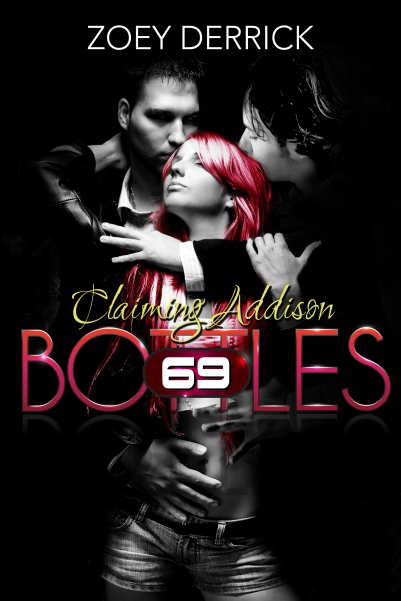 For Addison Beltrand, PR rep for Bold International, Inc. climbing the corporate ladder is all that matters in life. Her hard work is finally rewarded with the promotion she’s worked her ass off to earn—but the gig comes at a price. She leaves in two days for a twelve-week tour with America’s hottest alternative rock band, 69 Bottles.

Talon Carver, lead singer of 69 Bottles, has no problem with women–as long as they’re gone by morning. When Addison shakes up his world, it’s a huge problem—compounded by the fact that Addison’s not the only one he wants.

Kyle Black, manager of 69 Bottles, has a secret. He and Addison are closer than she thinks, but telling her could keep her away. When Talon sets his sights on Addison, Kyle uses his secret to push her into Talon’s arms, only to discover she isn’t the only one he needs.

Talon and Kyle push their boundaries and Addison’s, but can they throw their reservations to the wind and claim her together?

Two men. One woman. A rock band. A tour bus. One Wild Ride…

****Content Warning****
Sexy, naked, bisexual rock stars…and a lot more…
This book contains, but is not limited to the following sexual content – reader discretion is advised – hot sex between two men and one woman. M/M/F, M/F/M, M/F, F/M and M/M sexual content. There are no boundaries when these three crash together, as long as you’re over 18 years of age. 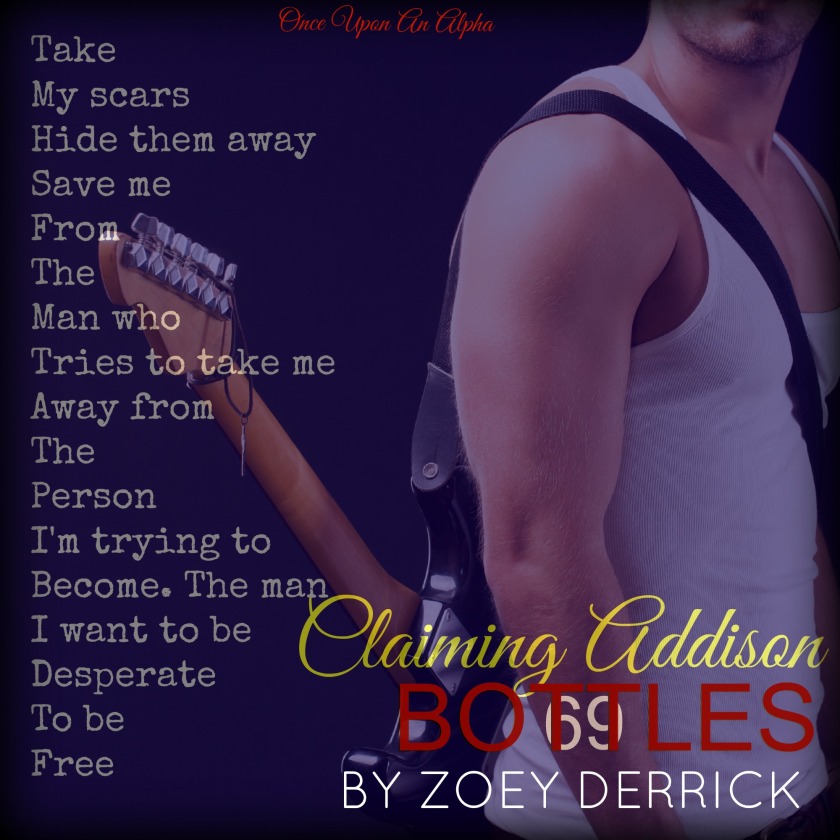 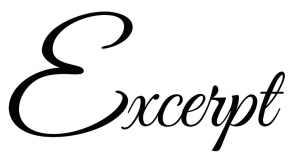 “Addison?” Talon calls my name from the front of the bus. I, on the other hand, am still trying to get over what happened in the room a few minutes ago. I jumped down, the bus stopped and I fell into Talon’s arms and HOLY FUCK! He was hard as a god-damn rock and it was pressing against my hip. But his eyes were alight with lust and my god, his lips twitched with a need to kiss me. Ultimately, the look that was exchanged between Kyle and Talon was beyond anything I have comprehension for.

I could spend months analyzing that look, but instead I need to pull up my big girl panties and get to work. “Be right there,” I shout back. “Hurry up. There’s people waiting for you.” What the fuck? “I’m coming.” Oh fuck, that was the wrong choice of words to use, especially after what just happened. Thank god there is a mirror in our room. I adjust myself and climb back into my heels, fluff my hair and check my make-up, pinch my cheeks and straighten my skirt.

If I didn’t know better, I’d think I was straightening up after a mid-day sexcapade on a tour bus. I roll my eyes at myself. It might as well have been. “Get your shit together, Addison. You’ve been here for like five hours out of twelve weeks,” I whisper, then steel myself as I head back to the front of the bus.

When I come around the corner it’s just Talon and Kyle with two more members of the men in black patrol. I smile sweetly at them. 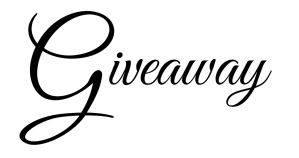 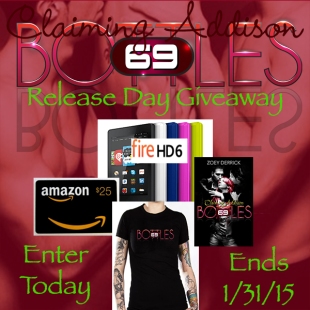 She writes stories as hot as the desert sun itself. It is this passion that drips off of her work, bringing excitement to anyone who enjoys a good and sensual love story.

The intimacy of her fantasies that she shares with her readers is thrilling and encouraging, climactic yet full of suspense. She is a loving mistress, up for anything, of which any reader is doomed to return to again and again. 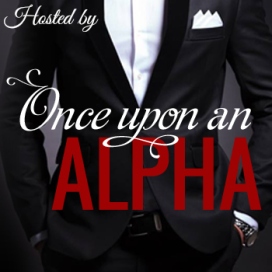