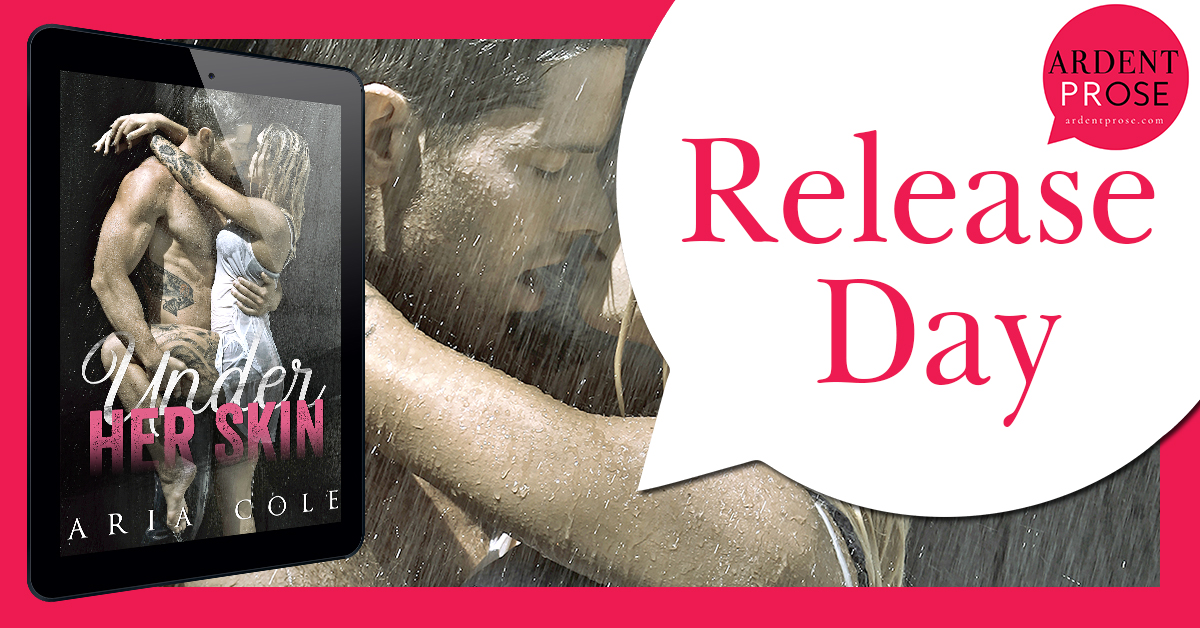 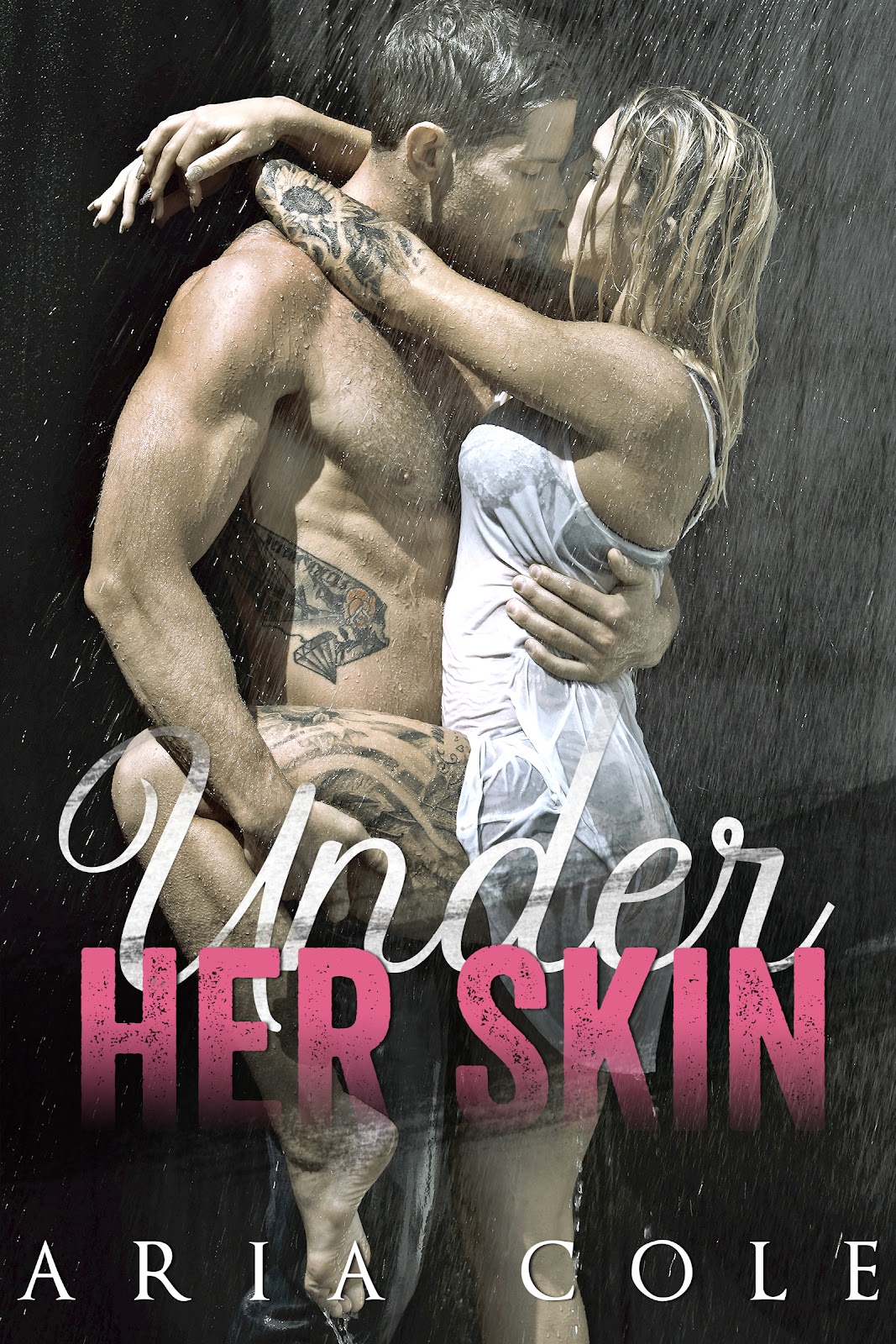 Sienna Taylor walked into Mad Ink looking for a temporary escape. Instead, she found River Madden, the gorgeously talented and impossibly moody owner of the shop. One look in her big, dark eyes makes him desperate to possess her, his need to mark her untouched skin a primal distraction. One touch of his needle sends electricity rocketing between them, and by the time he’s finished leaving his brand on her, he’s doing the unthinkable and offering her a job—and possibly losing his sense of sanity. Finding forever is the last thing on River’s mind, but one taste of her sweet innocence has him consumed with claiming her. She’s too innocent, too sweet, too untouchable, and far too good for him. But she has a darkness that claws at her, a crack fracturing her heart that only makes him crave her more. Warning: From the moment his tattoo gun touches her skin, River is utterly obsessed with his girl. If over-the-top, insta-love goodness with a moody, tattooed alpha is your cup of steam, look no further! River has a talent for pushing all the right buttons. 😉

Under Her Skin by Aria Cole Who knew going to get a tattoo can lead to finding love, acceptance and a family. Sienna had several tattoos but wanted one by River Madden. His work is well known and many want a tattoo done by him. Sienna had no idea that one look at him would set her lady bits on fire. River loves being a tattoo artist. The freedom of creating a work of art is what he lives for but his chairside manners are not the best, than Sienna walks into his shop, a spitfire with the mouth of a sailor. He is instantly drawn to her and offers her a job. This there story. Once again the author has written a short tale of boy meets girl, boy and girl first lust over each other and eventually have the hottest sex. Not only is the sex good but I am treated to a story that not only leaves me satisfied but with a big smile on my face. I love the author’s novellas and will stop what I and reading to read her books. Aria to me is still the reigning queen of novellas. She never disappoints. I voluntarily read an Advanced Reader Copy of the book and give it 4.5 stars.

Aria Cole is a thirty-something housewife who once felt bad for reading dirty books late at night, until she decided to write her own. Possessive alpha men and the sassy heroines who love them are common, along with a healthy dose of irresistible insta-love and happily ever afters so sweet your teeth may ache.
Aria’s new release BLACK is the first in her modern fairy tale series. For a safe, off-the-charts HOT, and always HEA story that doesn’t take a lifetime to read, get lost in an Aria Cole book!
Follow Aria on Amazon for new release updates, or stalk her on Facebook and Twitter to see which daring book boyfriend she’s writing next!
Author Links
Facebook  Twitter  Goodreads  Amazon