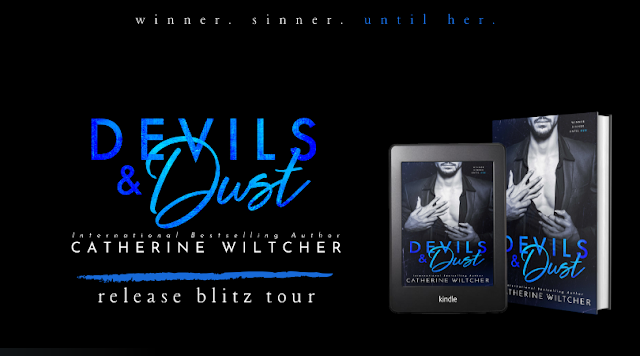 Rick:
I rose from nothing to own this city.
A smooth-talking bastard with an empire of sin.
I have the connections to crush my enemies.
I have the looks to take what I want.
I was so used to winning that I never saw her sleight of hand.
Now I’m dancing with the devil, and she’s holding all the aces.
Nina:
I jumped from my father’s penthouse to drown in this city.
Just another damaged princess hiding in plain sight.
They offered me freedom in exchange for his downfall.
Get close.
Uncover his secrets.
Destroy his empire from the inside out.
It seemed so easy…and when you’re as broken as I am, there’s nothing left to lose.
Except for my heart. 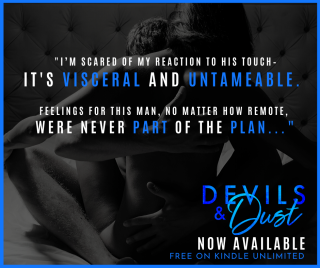