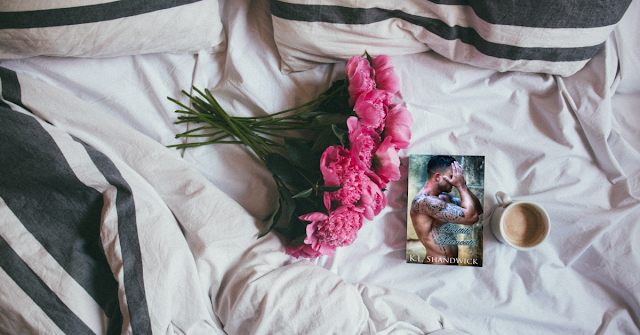 Blurb
What would you do if a hot famous person rang your cell phone out of the blue?
How would you feel if he asked to sleep on your couch?
Now, what would your answer be if this smoking hot man was a stranger to the adult you, but had been your soulmate when you were a child?
When Jo Carmichael answered this call, a tender heart beat out of time— but not in the happy and dizzy way you may think.
Most women would gladly beg for an opportunity to spend time with a handsome hot-blooded star, but they weren’t Jo, and Kane Exeter’s job didn’t impress her. More importantly, he’d broken her heart.
However, with a burning curiosity to learn why Kane had deceived her, she doesn’t refuse his pleading request.
Many women viewed a night with Kane as the most glorious time of their lives. To Jo, the man on the line wasn’t famous he was just an older version of a ten-year-old army brat she couldn’t forget.
A contemporary romance for readers over the age of 18.
Buy The Book
Amazon Universal buy link – mybook.to/MissingBeats
Batitti Mancati can be read as part of your Kindle Unlimited programme.
And now in the language of love…
Battiti Mancati
Cosa faresti se all’improvviso ricevessi una telefonata da un personaggio famoso? 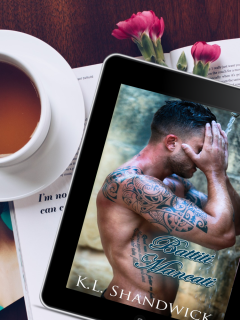 Writing came relatively late in life for KL after a challenge by a friend led to The Everything Trilogy. She loves creating new characters and storylines. KL has worked in the health and social care sector for most of her adult life, so to have the opportunity to step out of serious roles and create colourful characters is very rewarding. She enjoys where they take her, and each character has his or her own voice. KL doesn’t use prepared outlines for her stories, preferring the characters to take their own direction as the story progresses.

Twitter
Facebook Author Page
Amazon Author Page
Bookbub
WebsiteHow about a free novella?
Sign for my newsletter and receive a FREE copy of my novella, Flying Under The Radar using this link –> Sign Up Here

Available in ebook, paperback, and in some cases, audio and foreign editions:
Enough Isn’t Everything
Everything She Needs
Everything I Want
Love With Every Beat
Just Jack
Everything Is Yours
Exhale and Move On
Gibson’s Legacy
Trusting Gibson
Gibson’s Melody
Piper: A Last Score Spin-Off 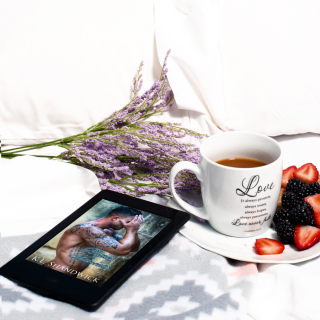 Missing Beats – excerpt
I had loved Kane Exeter since I was six and a half years old; I just didn’t know it until
later. We met for the first time in Germany when both of our fathers served as military
personnel stationed overseas.
Kane was an alpha boy even then; his thought processes were head and shoulders above
his peers. He was always taking charge and organizing everyone.
As he grew up, that natural leadership combined with his smart as hell brain, had taken
him to places I could only dream about. Kane had no time for girls back then so I
counted myself privileged that he was my friend.
The reality was that he saw me as one of the boys when they were a goalkeeper short for
the barracks under nine’s soccer team.
It may be clichéd to say, but Kane and I just clicked. My brother Matt, who was nine at
the time, and my twin brother, Jacob, were his best friends until he started calling
around for me to hang out with him—about six months later—without my brothers.
Both of my siblings attended band practice and Kane didn’t play, so he hung out with me
instead. It’s strange how things turned out. They practiced their musical instruments
religiously and it was Kane who became a rock star.
Being around him as a kid was effortless, and as young as we were, the special bond that
formed between us made us practically inseparable.
Somehow we instinctively knew what the other was thinking and had an easy friendship
that kept us close. He was my god as an impressionable little girl and he always made
me laugh.
Although my name is Josephine, my family called me Josie, but Kane, he always called
me Jo. In my head, I heard that as the boy’s name, Joe. It fluffed my seven year-old ego
that he thought of me as an equal—one of the boys as it were.
Looking back, we had a pretty secure and idyllic lifestyle on our military campus until
the notice came for our fathers to return to their USA army bases, tilting our small world
on its axis.
We had no idea then how quickly our little lives would change. No one really thought
much about us kids when we were suddenly transferred back. Our endings were abrupt
and without closure to those we’d become attached to. Not being able to see Kane every
day after that felt like a bereavement to me.
I knew from those left behind, that promises made to keep in touch with them rarely
transpired once people departed and moved on. They were never heard from again.
Mom told us, in a matter-of-fact tone, that the army couldn’t afford to care about the
effects on individuals and that our country and its people had to be protected. She said
sacrifices had to be made. I was never sure if that was something she was told, if she’d
made it up or if it was something she believed, but because of the nature of our fathers’
work, Kane and I became emotional casualties of war in our own right.
When we packed up and headed back to Maryland there were tears and promises made
that we’d see each other often.